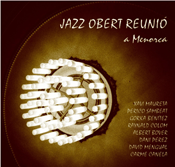 In 2003 we edited a CD, JAZZ OBERT REUNIÓ A MENORCA. As we were getting ready for the 5th Festival somebody said: what about editing the best of the previous festivals? And it was Isaac Melis, at the time president of the association, who later presented the more worked up idea: gathering in Minorca the best Spanish musicians, those who had already been here playing for us. Jazz musicians quite often behave as lonesome trackers; but most often all of them have much in common, a love at first glance, which allow them fruitful encounters.

Eight musicians, technicians and a photographer met along three intensive days, in Ciutadella, Minorca, in May 2003. Reunió a Menorca is a work, produced and sponsored by Isaac Melis Nebot and conducted by the drummer Xavi Maureta, performing as the leader. All are original themes, some of them never released before. “Fly me to the moon” is the only standard: tradition as eternal recreation. 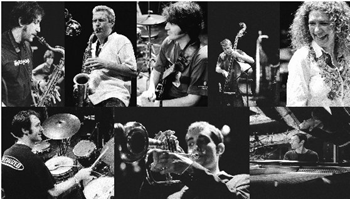 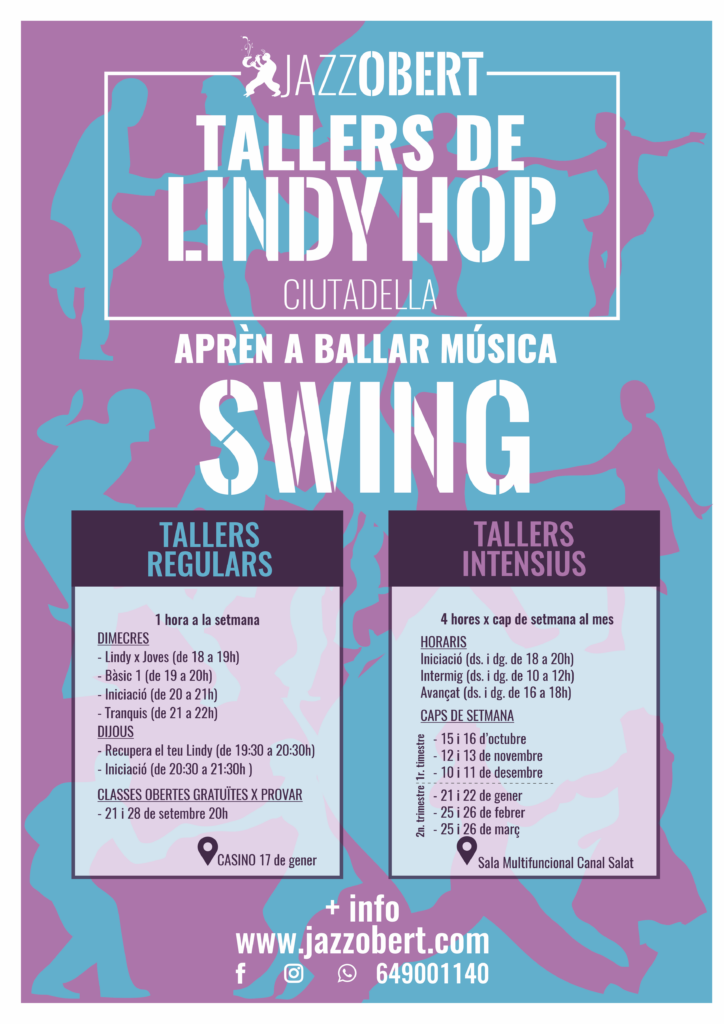