On Friday, 10th of December  the poster contest for the 24 Menorca Jazz Festival took place.

The contest a few years ago that changed its bases adapting to the concern of the association for the ecological footprint and does not receive the works in physical format, but digital. This fact, together with the increase in the prize to 500 euros without taxes, has caused the number of artists and proposals presented to grow. Thus, this year we have had the absolute record of participation in the contest with 83 artists of which between works and their variations have reached 266 works presented (some discarded out of bases).

Gathered the 13 members of the jury formed by the Board of Directors of Jazz Obert with a guest knowledgeable on the subject or also the benefactor of the contest, Isaac Melis Nebot from the Imperdeco company.

The jury highlighted the level of all the participants with a great diversity of styles and content, of which a score of artists stood out from the rest.

Finally, after all the difficulties in the deliberation, the six proposals that most excited the jury were reached. These six artists were Luis Izquierdo Marqués, Guillermo Contestí, Margarita Espinosa and the three finalists Diego Gil Hernando, Alejandro Catalán Rubio and Rubén Lucas García.

The winner was Diego Gil Hernando, from Burgos, with the attached work. The jury considered it a fresh and fun play. He liked the composition and color contrasts, as well as its adaptability to the pieces that the festival usually contributes (triptychs, advertising opis or t-shirts). 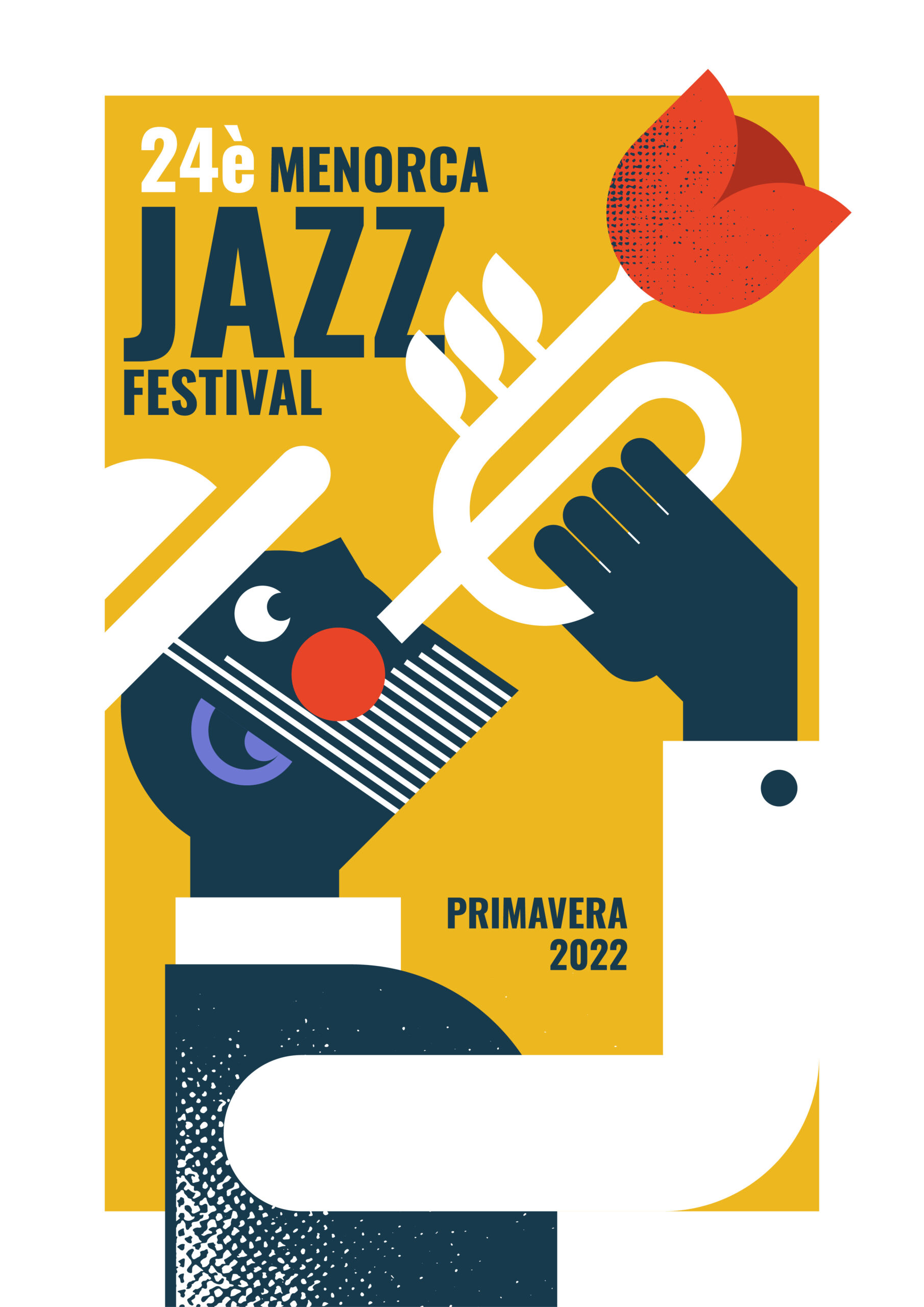 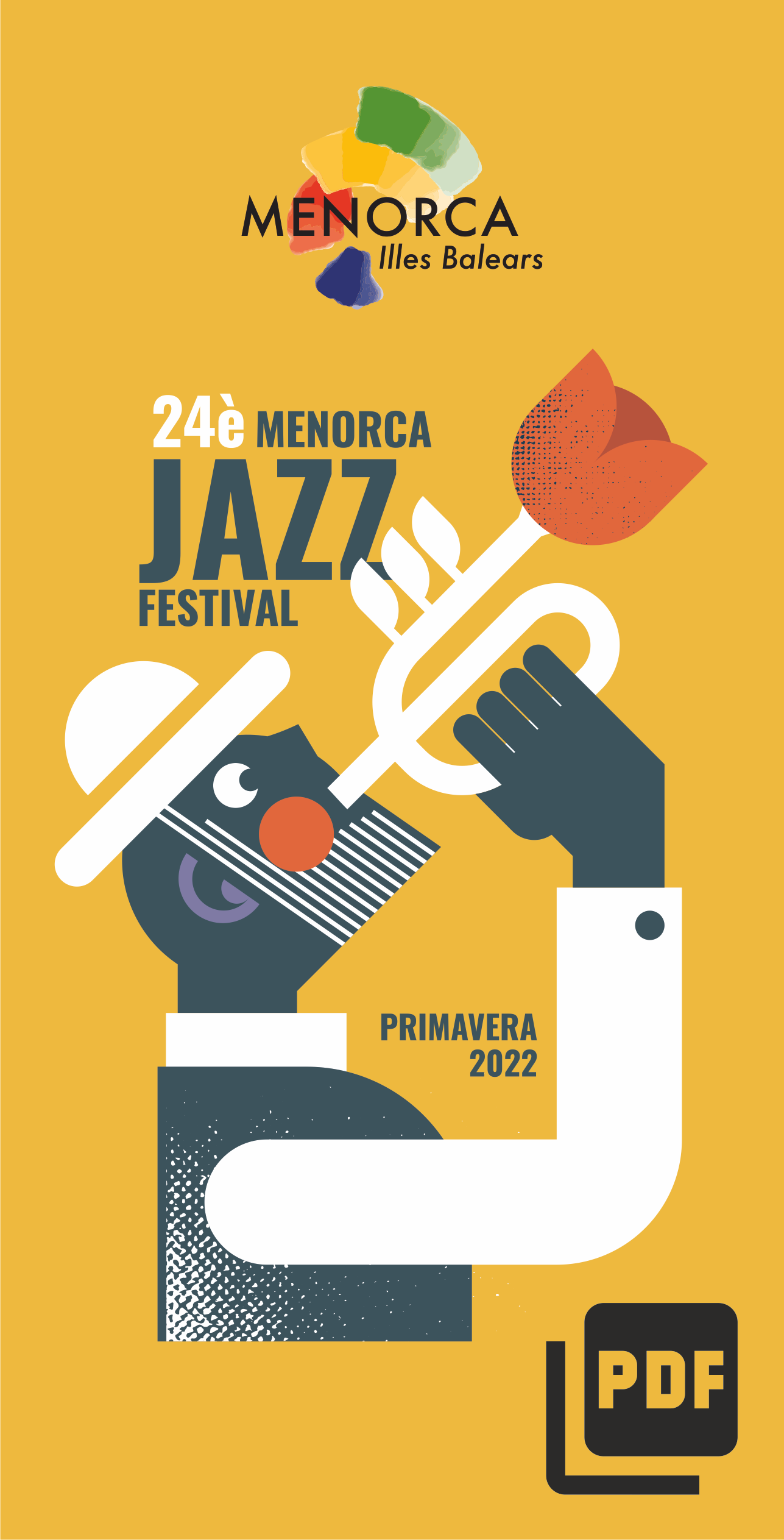